“When will I have fun again?” I asked my older sister a few weeks after giving birth to my first child. She was three years into motherhood and pregnant with her second, so I was relying on her sage wisdom. “Eighteen years.” she said without a hint of sarcasm or levity. That did it. The tears  I had been choking down spilled freely like an freshly unclogged faucet. 18 years?  18 years? I am responsible for this human for 18 years? What have I done? I’m never going to have… Read more Why the Last Six Weeks Before My Oldest Goes to College Feels Oddly Familiar → 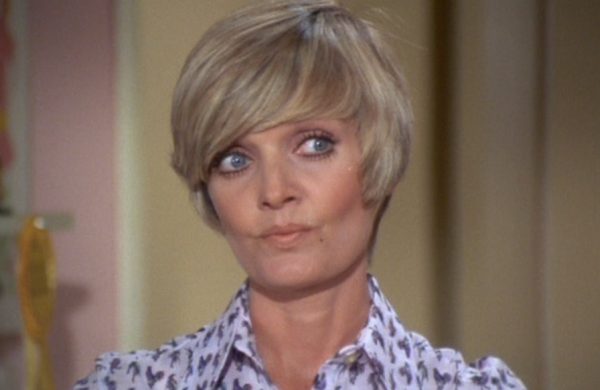 My Overdue Apology to Carol Brady this Mother’s Day

On March 8, 1974, the final episode of The Brady Bunch aired. I was born later that year, hence missing out on ever watching the show live. Lucky for me,… Read more My Overdue Apology to Carol Brady this Mother’s Day → 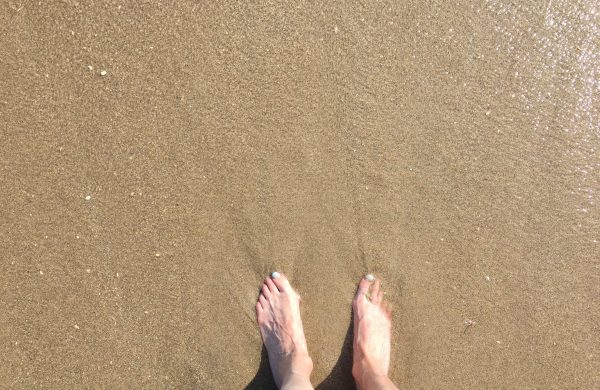 Pressing Pause as We Usher in 2018

I have terrible feet. The aftermath of ICU neuropathy, scleroderma, a funky limp, and lack of natural padding make walking without my super cool orthopedic shoes nearly impossible. I rarely… Read more Pressing Pause as We Usher in 2018 → 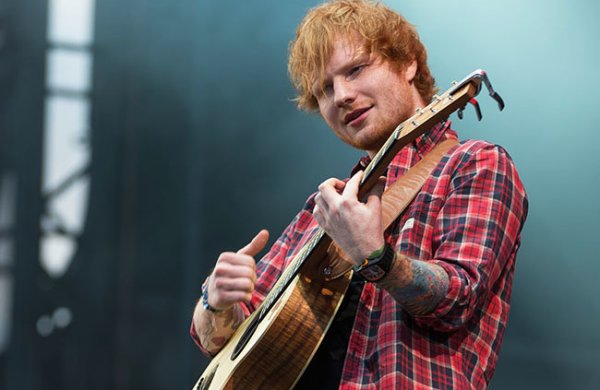 Ah…look at those two fools. They think they’re prepared for parenthood because they own a home, have solid careers, are in their late twenties, and happily married. Here’s a glimpse… Read more White Furniture, Frozen Peas, and Other Mommy Mistakes →

Happy Mother’s Day and Thanks for the Dysfunctional Childhood!

Cherishing My Mother and Accepting Her Flaws  Disclaimer: My mom gave me permission to post this and told me it was beautiful. Carry on!   “Be grateful you had a… Read more Happy Mother’s Day and Thanks for the Dysfunctional Childhood! →

When you’re a kid, few things rival the exciting anticipation that comes with celebrating a birthday. This Sunday, my daughter will turn nine. Like most families, we have a lot… Read more Birthday Rituals →